Henry Dasson (1825-1896) was a prestigious 19th Century Parisian cabinetmaker (ébéniste), who was renowned for his production of high quality gilt-bronze mounted furniture. Dasson became famous for his ability to take traditional designs from the Ancien Régime period and adapt them for the requirements of a contemporary audience.

In 1871, Dasson established his workshop in Paris, having bought the premises from the widow of the ébéniste Charles-Guillaume Winckelsen. Dasson was an unusual furniture craftsman, in that he began his career as a bronze sculptor. It is for this reason that his works exhibit such an exceptionally high quality of detailed metalwork, with each piece displaying impressively precise bronze features.

Dasson specialised in the production of Louis XIV, XV and XVI style furniture, often imitating 18th Century masterpieces and updating them with a contemporary twist. Dasson exhibited his wares in both the 1878 and the 1889 Expositions Universelles in Paris, where his works were met with a wave of critical acclaim. In the first exhibition of 1878, Dasson’s exhibits included a table crafted entirely in gilt-bronze, which was purchased by the English noble, Lord Dudley. Dasson’s copy of the much celebrated Bureau du Roi sold at the same exhibition to the English aristocrat, Lady Ashburton.  At the later Exposition Universelle in 1889, Dasson was awarded the Grand Prix Artistique for the quality of design and giltwork of his pieces, which was one of the highest possible accolades to achieve. A little before this success, in 1883, Dasson had been made a Chevalier de la Legion d’Honneur. This achievement further augmented Dasson's reputation both in France and abroad, leading to examples of his work being purchased by the English Royal Family.

Dasson continued to produce works until 1894, just two years before his death. After ceasing production, Dasson sold many of his models and records show that prestigious artisans Paul Sormani, as well as Joseph Emmanuel Zweiner, Maison Millet and Beurdeley were among the buyers. 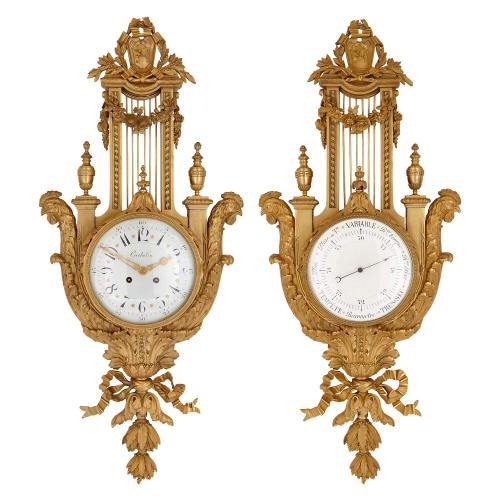 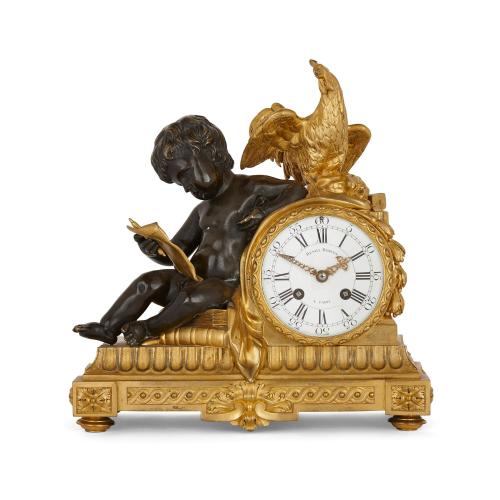 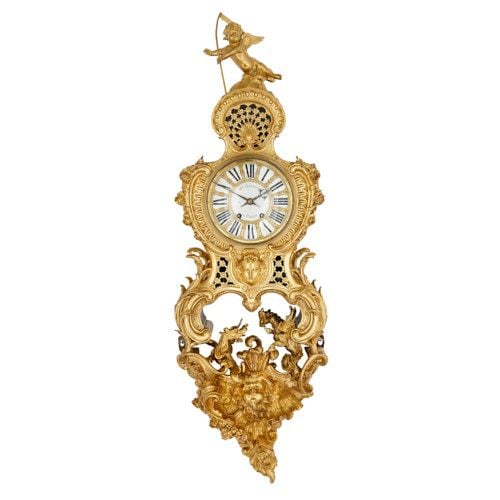