Founded in 1764 by the Bishop of Metz, the company of Baccarat started making fine glassware in the mid-18th Century. By Royal Decree of King Louis XV, the firm established itself in the French town of Baccarat in Lorraine and became known as the Compagnie des Cristalleries de Baccarat in the 19th Century.

At the 1823 Expositions des Produits de l'Industrie in Paris, Baccarat received international praise and was awarded the Gold Medal. Indeed, the high quality of Baccarat’s craftsmanship won Royal approval, with French King Louis XVIII commenting on the “the finish, the beauty” of the firm’s exceptional glassworks.

In 1832 Baccarat opened its first Parisian shop, which proved immensely popular with eminent French nobility. The quality of Baccarat’s output was enhanced again when François-Eugène de Fontenay, who joined the firm in 1841, discovered that adding nickel oxide to the manufacturing process would create perfectly clear glass that resembled rock crystal.

The new discovery greatly enhanced the firm's reputation and Baccarat glass became fashionable amongst the international elite. Chandeliers and tableware were commissioned by European Royalty and the Russian Imperial Court. The popularity of Baccarat glassware was evident in the numerous accolades and honours the firm was awarded, including a further Gold Medal at the French Expositions des Produits de l'Industrie in 1844.

With the continuing refinement of their manufacturing standards, the quality of Baccarat's crystal glass improved and reached unsurpassed standards by the end of the 19th Century. The firm’s ethos of focussing on high quality craftsmanship and attention to detail resulted in a reputation for producing exquisite works of exceptional beauty and design.

With international fame, Royal patronage and the recognition of important awards at several universal exhibitions, the Baccarat firm gained a distinguished reputation across the world for their beautiful quality of glasswork. Baccarat pieces remain greatly celebrated and highly prized, as demonstrated by their prominence in today’s museums, collections and exhibitions. 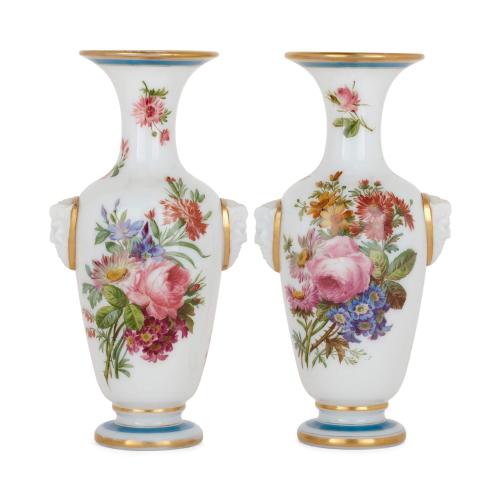 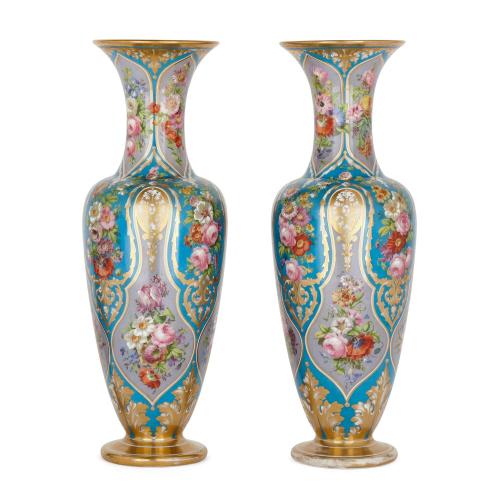 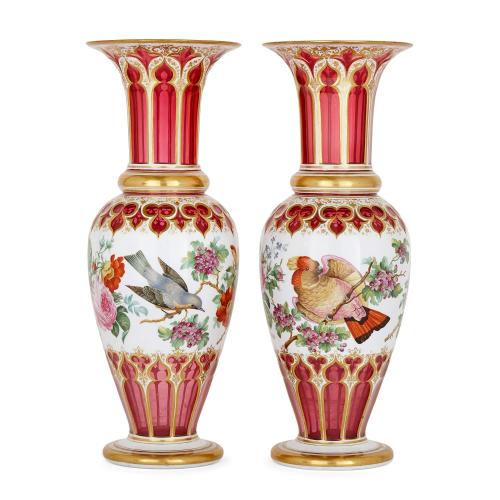